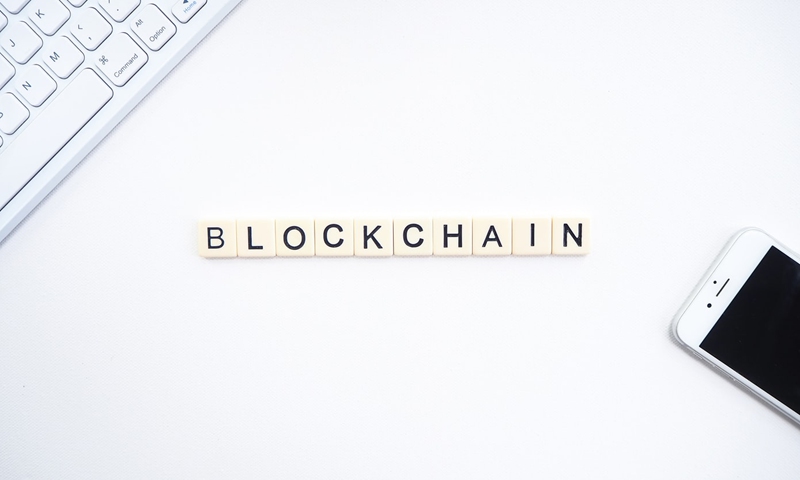 China will further strengthen security protection across blockchain-based electronic delivery platforms for imported containers, according to a newly released draft guide from the Ministry of Transport soliciting public opinions on Wednesday.

This guide focuses on scenarios relating to electronic delivery of imported containers based on blockchain technology, covering relevant requirements such as construction requirements and data requirements, and defines the interactive format of container documents on the chain in this scenario used for planning, construction and management of the electronic delivery platform of imported containers based on blockchain technology, as well as the data interaction with various participants.

The security protection level of the platform should not be lower than the third level of the national information security level protection, and security mechanisms such as encrypted transmission, authentication and data signature verification should be adopted based on the national commercial cryptographic algorithm, said the guide.

During the process of information collection, processing, and release, necessary information security management measures and technical means should be adopted to support data encryption and storage of private data, protect corporate business secrets and personal privacy, and safeguard social public interests and corporate legitimate rights and interests. It is necessary to determine whether the data is open to the data interacting party according to the sensitivity of the data.

China’s industry watchdog and cyberspace regulator jointly published a guideline in June to boost the country’s development and application of blockchain technology. The document also announced a plan to make China’s blockchain industry rank first in the world by 2025.