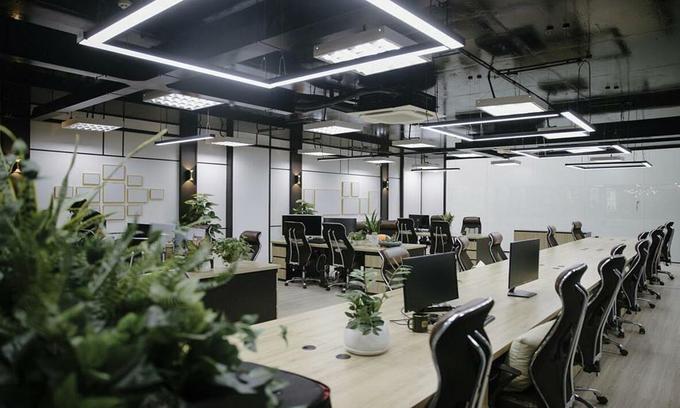 Decentralized finance (DeFi) refers to the financial applications that are built on top of blockchain networks.

According to Forbes, the deal demonstrates the growth of DeFi across Asia as Vietnam, South Korea and Japan see signs of rising demand for it and an increase in the number of active and experienced teams building crucial infrastructure around it.

In 2019 Coin98 Finance developed a crypto wallet, Coin98 Wallet, which supports coins and tokens on many blockchains including Bitcoin, Ethereum, Solana, and Binance Smart Chain.

It saw around $20 million traded in March.

Thanh Le, the CEO of Coin98 Finance, said the interest from top venture capital firms and investors like Alameda mostly stem from its large existing user base.

“Before we started doing a raise, we already built Coin98 Wallet and quickly acquired over 200,000 users in Asia. The product is quite established and captured a decent market share in Southeast Asia markets.

“Compared with thousands of blockchain projects who only come up with only an idea, we already ship the product out and are being used by hundreds of thousands of people.”