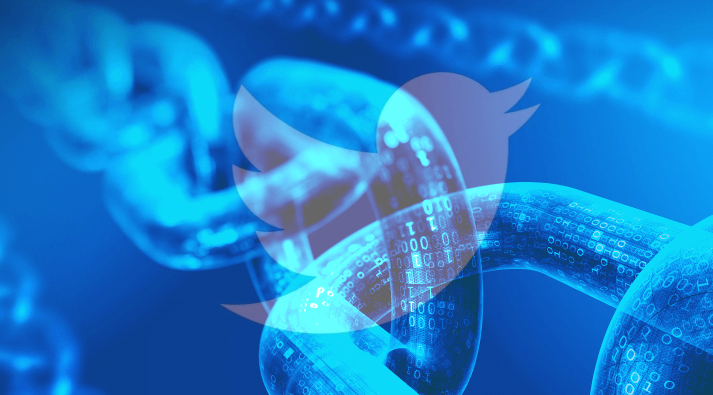 Now we have learned it’s not just a dream, it’s actually in the works right now.

The project is known internally at Twitter as “Bluesky”…

They’re keeping it all within the doors of Twitter, using their developers and financing. The team has one goal – developing a new decentralized standard for social networks. The intention is to create a protocol that the social network runs on, and have it be completely decentralized.

On this decentralized protocol Twitter would simply run as a client, so that users “have a wider conversation, that anyone has access and anyone can contribute.”

For the entrepreneur, Twitter is no longer in the business of hosting content (tweets) or images. Dorsey points to a new way of sharing information through blockchains where content “exists forever” and will exist on every node that is connected to the network.

Dorsey is convinced that Twitter would improve in various aspects, including security, if it operates under a decentralized protocol. Dorsey referred to the fact that this type of distributed systems can be useful when it comes to combating threats on the platform , improving the identification of users and that the participants contribute to a public blockchain.

“If we are able to do that it would be something really powerful, something that responds to the power and original intention of what the Internet could be” he said.

After Stepping Up Censorship, Could Twitter REALLY Give That Power Away?

Content on the blockchain cannot be changed, deleted, censored. But Twitter and other Silicon Valley tech giants have spent the last 3 years censoring more than ever.

There’s also a large segment of the users who feel the site is ‘on their side’ and are quick to report even a slightly rude response to a tweet as ‘hate speech’ and successfully getting accounts deleted or warned.  These people will not respond kindly to being told ‘there’s nothing we can do’.

Notify me when
Transactive blockchain platform updated by LO3 Energy

The $20B Stablecoin Surge and Power Politics
Scroll to top