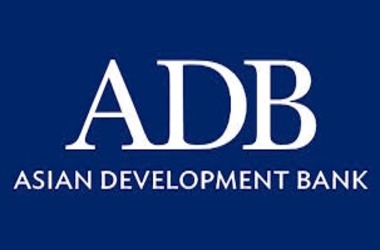 The trade was one of the initiatives under the ADB’s trade and supply chain plan, with the Bank for Investment and Development of Vietnam and Standard Chartered bank being other participants.

The trade settlement carried out by ADB also signaled the foremost blockchain powered trans-border LC deal between Thailand and Vietnam.

Even though ADB did not share precise details about the effectiveness of blockchain in the trade settlement, Steven Beck, head of trade and supply chain funding department of the bank, stated that the utilization of blockchain has improved trade efficiency, while minimizing risk and limitations to entry for SMEs in emerging regions of Asia.

Social distancing steps enforced across the globe due to prevailing pandemic has underscored the relevance of trade digitization, forcing several top firms involved in cross-border trade and logistics to adopt blockchain in an effort to digitize their operations, minimize paperwork and restart business.

The London-headquartered multinational banking firm Standard Chartered also played a lead in carrying out the foremost blockchain powered trade in Bangladesh, putting the South Asian country in the map of blockchain innovation.

Notably, Australia’s National Blockchain head Chloe White from the Department of Industry had pointed out that blockchain could assist in fighting food and wine forgery that results in a loss of about $1.70 billion per year.