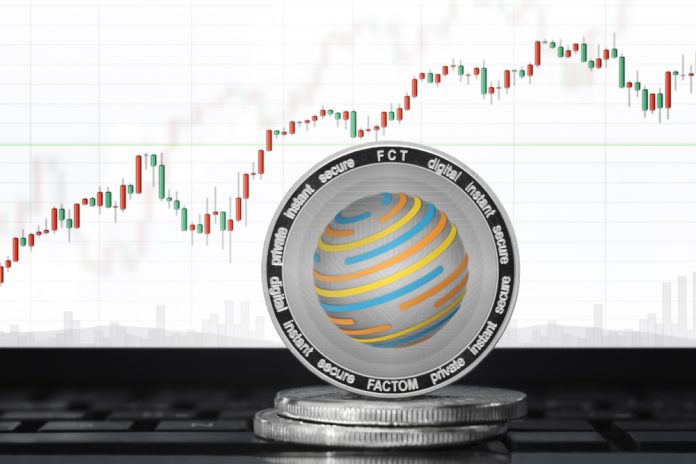 There are always some developments taking place in the cryptocurrency space which may have major consequences. Factom, a prominent blockchain project, may face some issues, as investors aren’t willing to invest more money.

Any form of research and development requires ample time, effort, and loads of money.

Curtain Call Draws Near for Factom

In the blockchain world, that is perhaps even more true compared to other industries.

Factom, a project that has been around for several years now, may face some serious problems in the near future.

Considering how they concluded a token sale several years ago, one wouldn’t expect them to run out of money.

Unfortunately for the Factom team, that is exactly what is about to happen in the not-so-distant future.

As of last month, the Factom Protocol has begun notifying investors about its dissolution.

A board meeting has concluded that, due to lack of further funding, assets will be assigned for the benefit of creditors.

With existing investors not willing to inject additional money – understandable, given the coronavirus fears – it is the first major blockchain project to come to an end.

Despite some prominent partnerships, it appears that Factom’s story is over once and for all.

No one really knows why and how the funding dried up so quickly.

Notify me when
April 6 – Coronavirus Update